The FCC's actions are watched closely by stock market followers because they affect companies along many different business lines. The FCC allocates cellular and wireless access, regulates media company mergers and acquisitions, protects intellectual property rights and regulates standards of content and distribution for all media companies operating in the United States.

In 1979, legal limits were imposed on electromagnetic emissions from all digital equipment by the FCC in the USA in response to the increased number of digital systems that were interfering with wired and radio communications. Test methods and limits were based on CISPR publications, although similar limits were already enforced in parts of Europe. Since these days Holland Shielding Systems BV started producing shielding materials to get equipment within the stipulated emission requirements and maintain them within the requirements.

In the mid 1980s, the European Union member states adopted a number of "new approach" directives with the intention of standardizing technical requirements for products so that they do not become a barrier to trade within the EC. One of these was the EMC Directive (89/336/EC) and it applies to all equipment placed on the market or taken into service. Its scope covers all apparatus "liable to cause electromagnetic disturbance or the performance of which is liable to be affected by such disturbance".

This was the first time there was a legal requirement on immunity as well as emissions on apparatus intended for the general population. And although there may be additional costs involved for some products to give them a known level of immunity, it increases their perceived quality as they are able to co-exist with apparatus in the active EM environment of modern times and with fewer problems.

Many countries now have similar requirements for products to meet some level of Electromagnetic Compatibility (EMC) regulation. 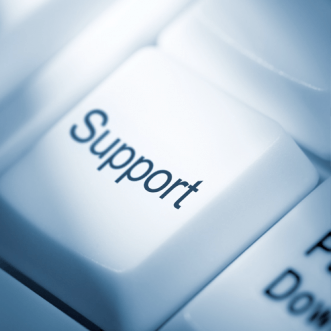