A fence and a removable cover creating a very rigid shielding can for printed circuit boards. The fence need to be fixed to the PCB with SMD clips

EMI screening covers (shielding cans) for PCB's were developed to shield only certain parts of electronic equipment from electromagnetic radiation at the source, rather than all of the components in the entire housing.

EMI shielding cans are available in standard sizes, or can be produced customized within a few days.

Whether it is for a small number of prototypes or large production runs, we can manufacture the precision components you require.

The lid and the fence work together in one stroke, resulting in a very tight closure of the lid around the fence resulting in very high shielding performance, also for the lower frequencies.

Clip-on PCB shielding cans with cover consist of two parts. A fence and a lid that together provide a double-walled and very strong PCB shield

NOTE: Custom sizes and shapes can be produced on request and according to your drawing. Send your drawing by e-mail to request a quote.

To get a quotation for Clip-on PCB shielding cans with cover within 24 hours fill in the form below. 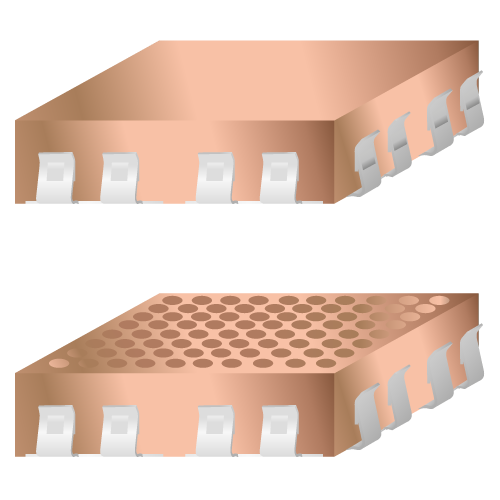