The European Directive 2013/35/EU which lays down the minimum health and safety requirements regarding the exposure of workers to the risks arising from electric, magnetic and electromagnetic fields (EMF) came into force in June 2013. All European member states shall implement this Directive in their national law by July 2016. In order to support employers to understand what they will have to do in order to comply with the Directive, the European commission provided the non-binding Guide to good practice for implementing Directive 2013/35/EU electromagnetic fields, which consists of two volumes and a short guide for small and medium enterprises.

The new EMF-Ordinance covers all known direct and indirect effects resulting from the exposure to static electric, static magnetic and time-varying electric, magnetic and electromagnetic fields with frequencies up to 300 GHz.

Direct effects, such as:

Indirect effects, such as

The EMF-Ordinance will be similar in structure to current occupational safety and health ordinances on noise, vibrations and artificial optical radiation. However, because of a slightly higher level of detail of the Directive 2013/35/EU, the operative part and the annexes to the EMF-Ordinance will be more detailed and more specific, too. In addition to the general provisions on the scope of application, definitions and rules on instruction and exceptions, the EMF-Ordinance will also contain the principles for carrying out risk assessment and concrete actions.

Just as in occupational safety and health ordinances on noise, vibrations and artificial optical radiation, the state-of-the-art for measurements, calculations, assessment procedures, as well as the definition and implementation of protective measures will play an equally important role. For assessment of non-sinusoidal or pulsed electromagnetic fields in the low-frequency range, aside of the Weighted Peak Method recommended by the Directive 2013/35/EU, also a time-domain method will be possible to apply. 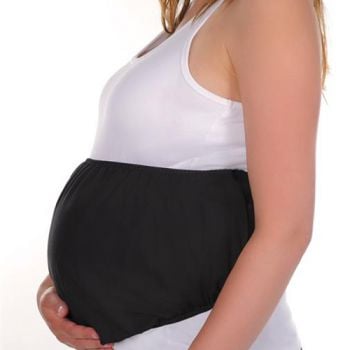 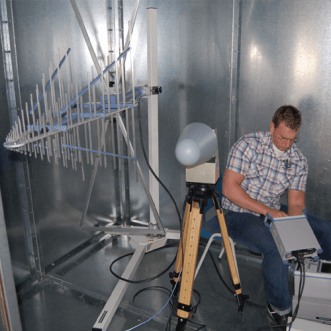 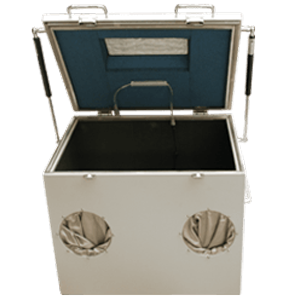